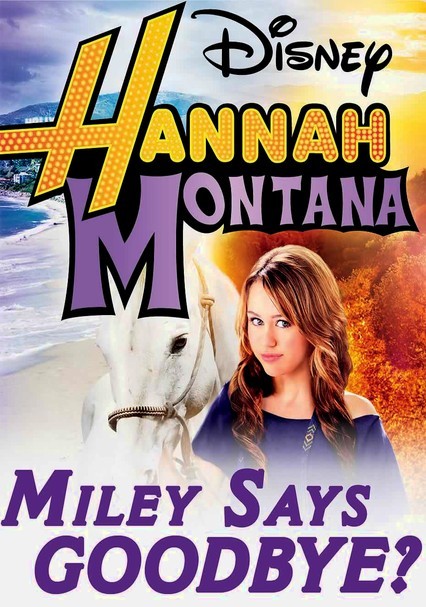 2009 TV-G 2h 15m DVD
Is Miley really saying goodbye to "Hannah Montana"? Find out in this collection of six episodes culled from the third season of the hit Disney Channel series, which includes a sneak peek at the season finale released before it aired on television. Other exclusives include a guest appearance by David Archuleta of "American Idol" fame and a one-hour bonus episode ("He Could Be the One") with not one but two endings.