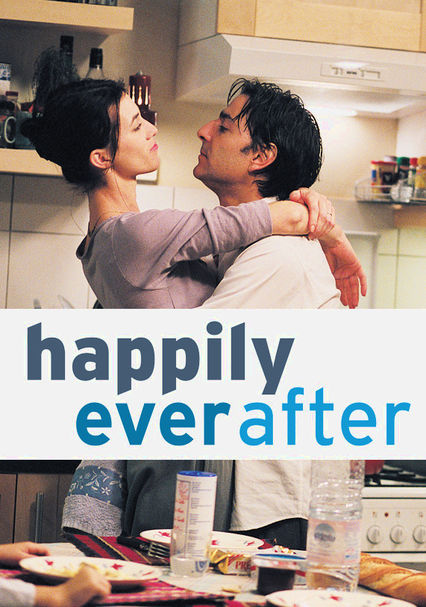 2005 NR 1h 45m DVD
Writer, director and actor Yvan Attal trains his lens on the vicissitudes of love, marriage and monogamy in this crisp romantic comedy. Married with children, Vincent (Attal) is cheating on his wife, Gabrielle (Charlotte Gainsbourg), who's having thoughts of infidelity herself. Meanwhile, Georges (Alain Chabat) dreams of release from his constrictive marriage, and bachelor playboy Fred (Alain Cohen) longs for a committed relationship.