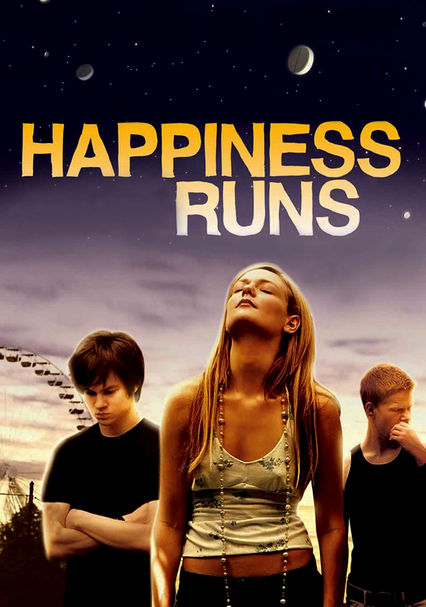 2010 NR 1h 28m DVD
Having been raised in a polygamous commune -- where the clan guru, Insley (Rutger Hauer), uses his powers of persuasion to woo women into his bed -- Victor (Mark L. Young) is finally old enough to realize he wants a different life. But leaving everything behind won't be easy. Now that childhood crush Becky (Hanna R. Hall) has returned to care for her ailing father, Victor is concerned she'll fall prey to his own mother's (Andie MacDowell) fate.