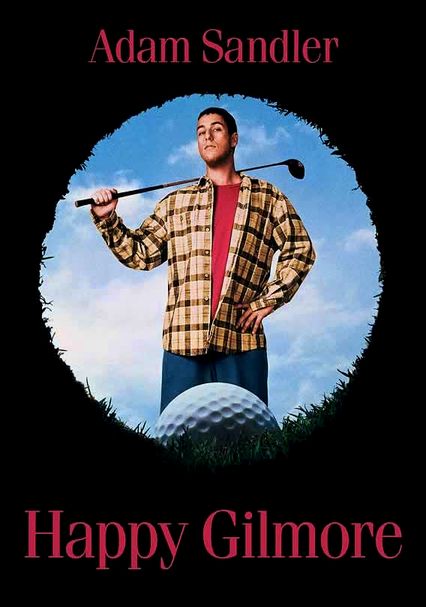 1996 PG-13 1h 32m DVD
Failed hockey player turned golf whiz Happy Gilmore -- whose unconventional approach and antics on the links spark the ire of rival Shooter McGavin -- is determined to win a PGA tournament to save his grandmother's house with the prize money.