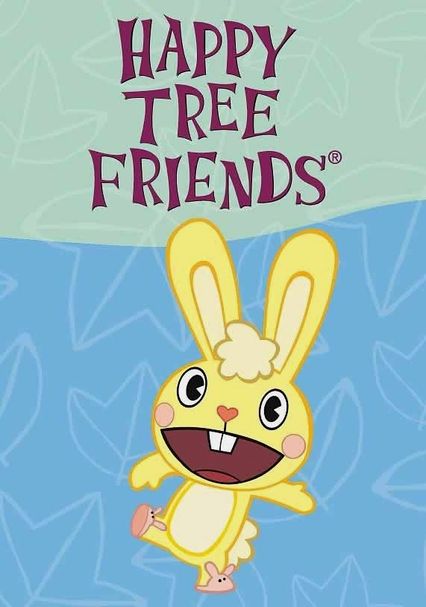 2006 TV-14 4 seasons
Deceptively adorable buck-toothed critters Giggles, Cuddles and all their forest-dwelling pals lose life and limb in one heinous, gory mishap after another in this gleefully twisted adult-oriented animated series.

Giggles, Cuddles, Petunia, Toothy and Flippy are downright adorable, but that doesn't keep them from getting mauled, maimed and otherwise mutilated as they set off on a series of comic adventures.

In these episodes, Nutty gets his jaw stuck on a sugary snack, Farmer Lumpy battles some cantankerous crows over his prize ear of corn, Disco Bear undergoes a heart transplant, Cub falls down a deep hole and more.

Join cute and cuddly critters Flaky, Lumpy, Flippy and the rest of the gang for an extravaganza of blood and guts as they meet their gruesome fates in a maelstrom of mutilations, decapitations and dismemberments.