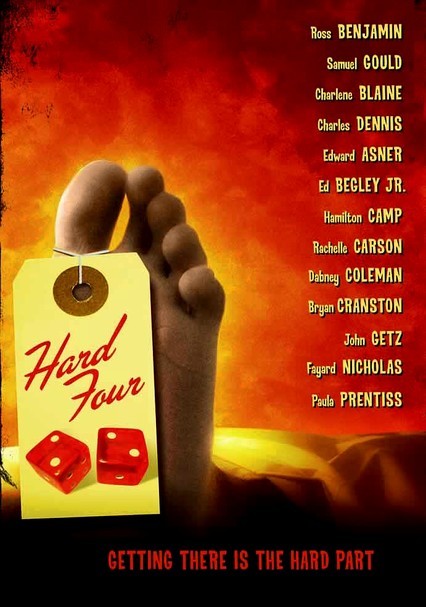 2007 NR 1h 25m DVD
When legendary gambler Golden Hands Segal (Edward Asner) kicks the bucket during a Vegas craps game, grandson Freddy (Samuel Gould) agrees to transport the body back to New Jersey within 24 hours so his family can give the high roller a proper Jewish funeral. What transpires is a hilarious adventure involving Freddy's childhood friend, an escaped killer, a crazed football hero and a washed-up lounge singer who works as a greeter at a morgue.