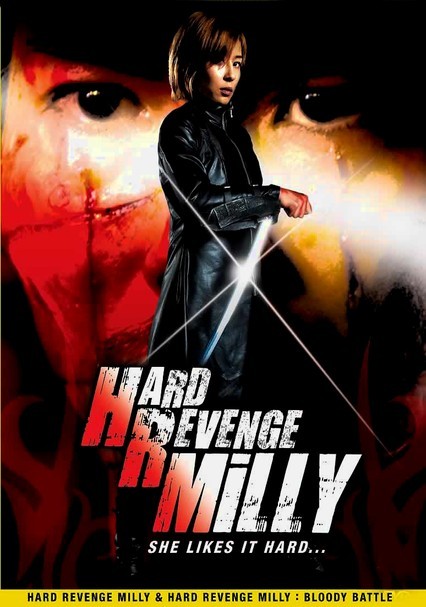 2008 NR 2h 10m DVD
In the grim world of post-collapse Japan, Yokohama is ruled by a brutal criminal gang in the original vengeance drama Hard Revenge Milly and the sequel Hard Revenge Milly: Bloody Battle, starring Miki Mizuno. In the first film, Milly becomes a skilled sword fighter to take revenge on the Jack Brothers for murdering her husband and daughter. In the sequel, Milly agrees to help a stranger hunt down and kill the people who slaughtered her beau.