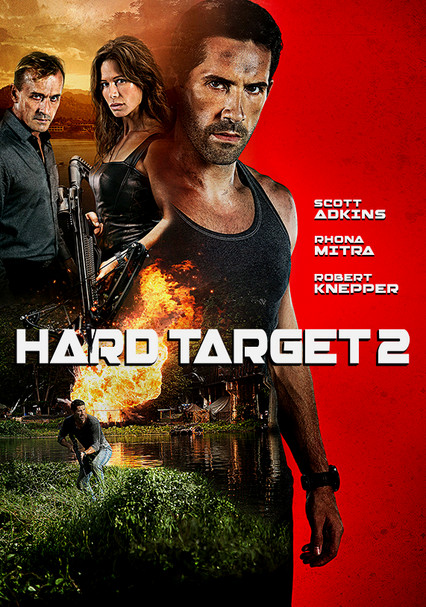 2016 R 1h 44m DVD
In the follow up to the 1993 hit, a disgraced mixed martial arts fighter (Scott Adkins) is forced into a deadly game in which he is hunted in the jungles of Thailand. Directed by Roel Reine.