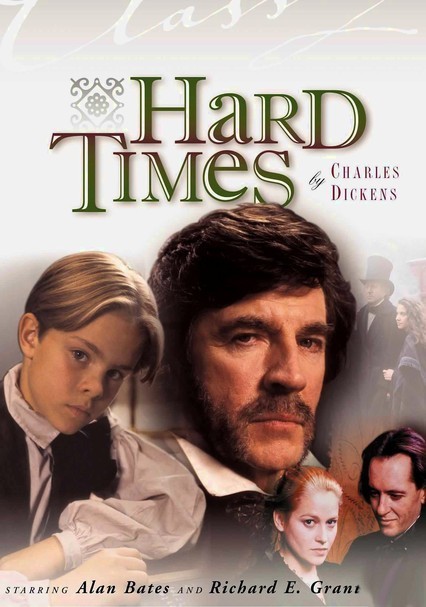 1994 NR 1h 40m DVD
This BBC adaptation of Charles Dickens's darkest novel -- originally produced for widespread use in the United Kingdom's educational system -- examines the gloomy milieu of an industrialized English mill town that makes its businessmen rich and its workers miserable. When two of the town's children (Beatie Edney and Christien Anholt) grow to discover the light of the outside world, their revelations lead to a whole new life.