Harley and the Davidsons 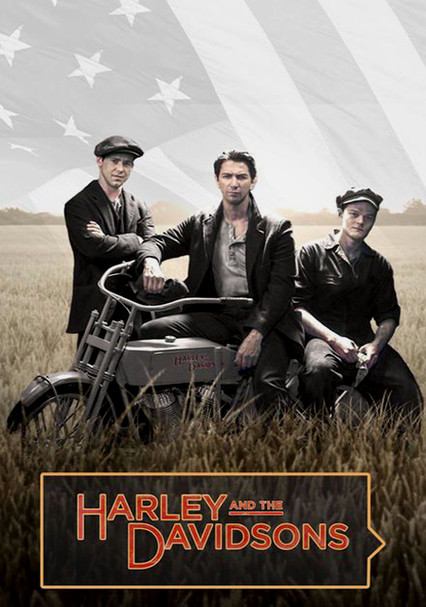 Harley and the Davidsons

2016 NR 1 season
Recounting the history of the iconic Harley-Davidson motorcycle, this nostalgic miniseries focuses on company co-founders William Harley and Arthur Davidson as they build a motorcycle that's destined to become king of the American road.

This full-throttle miniseries chronicles the birth of the Harley-Davidson motorcycle and its effect on U.S. road culture, blending the iconic brand's history with the story of William Johnson, who would become the first black Harley-Davidson dealer.