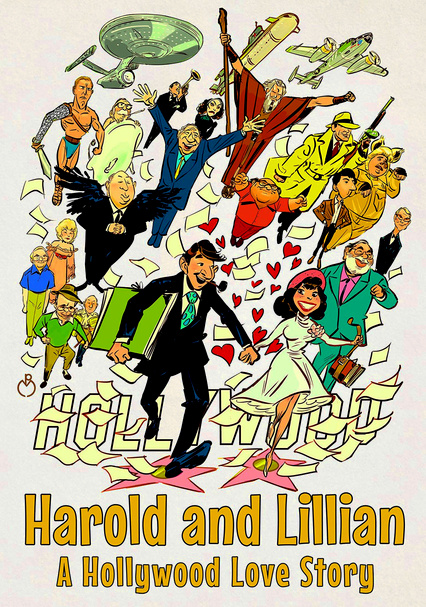 2017 NR 1h 41m DVD
Movie fans know the work of Harold and Lillian Michelson, even if they don't recognize the names. Working largely uncredited in the Hollywood system, storyboard artist Harold and film researcher Lillian left an indelible mark on classics by Alfred Hitchcock, Steven Spielberg, Mel Brooks, Stanley Kubrick, Roman Polanski and many more. Through an engaging mix of love letters, film clips and candid conversations with Harold and Lillian, Danny DeVito, Mel Brooks, Francis Ford Coppola and others, this deeply engaging documentary from Daniel Raim offers both a moving portrait of a marriage and a celebration of the unknown talents that help shape the films we love.