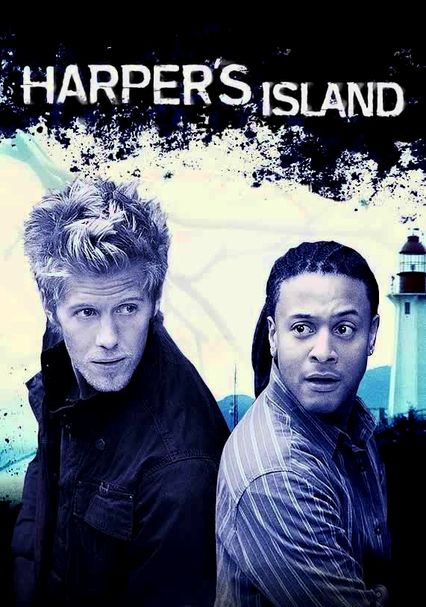 2009 TV-14 1 season
In this mystery series, a group of friends visits a secluded island off the Washington coast for a wedding -- but the fun is cut short by murder. The murderer claims more victims, leaving the dwindling survivors to figure out who's behind the plot.

A group of friends visiting a secluded island for a destination wedding have their festivities cut short by murder. In each episode, the killer claims a new victim, leaving the dwindling survivors to figure out who's behind the sinister plot.

Parents need to know that this gory murder mystery series -- in which one character is killed per episode until the murderer is finaly revealed -- has a lot in common with big-screen slasher flicks and is only slightly toned down for television. It's bloody and violent (victims are disemboweled and more), there's plenty of drinking and sex, and the show has a pervasive feeling of gloom. It's not meant for younger viewers, and any kids who do watch will likely be scared silly.

Characters are shown having sex, presumably naked and in bed -- though no sensitive body parts are visible. There's plenty of talk about sex and some suggestive comments. Female characters are sometimes shown in their underwear for no particular reason.

Plenty of horror-film gore, muted only slightly to appear on television. For example, when a victim is being disemboweled, viewers see only his face -- but once he's clearly dead, the shot widens to show his bloody, dripping torso. There are also bar fights, some intense arguments, and lots of spooky imagery.

Nothing bleeped, but audible language includes words like "damn," "hell," "ass," and "bastard."

In addition to revolving around the grim themes of murder and death, the show is filled with class resentments and simmering anger. For example, a working-class guy is about to marry a rich girl, and there's plenty of talk about the role of money in their relationship.

Lots of drinking -- in bars, at parties, and privately. The characters drink heavily and talk about whether they're drunk. Some characters also smoke cigars and pop pills.