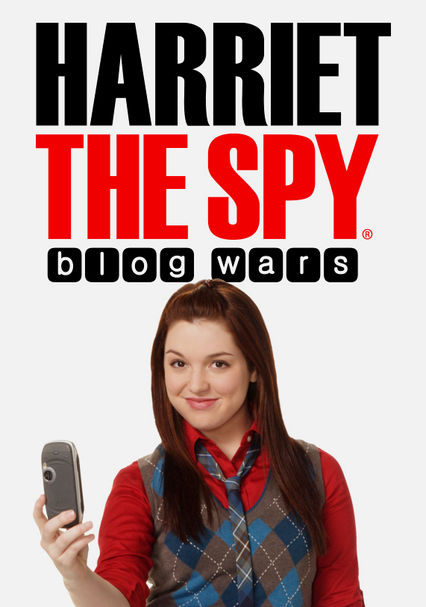 Parents need to know that Harriet's brand of spying often borders on voyeurism and crime, since she breaks into hotel rooms, steals, and uses electronic sound equipment and her camera phone to dig up dirt on a teen heartthrob she's trying to defame. Though content like this is typically worrisome for kids and tweens, within the context of the movie it illustrates important points about privacy and the dangers of using the Internet (or other media) to bully or embarrass someone (since Harriet eventually learns from her mistakes). Similarly, Harriet's troubles with peer pressure, family, and friends speak to the importance of communication and respect -- themes that young viewers will be hard-pressed to miss.

Teen girls swoon over a handsome actor and talk about him being "hot."

Sporadic use of "idiot" and "shut up," but nothing stronger.

The movie promotes strong messages about privacy issues, as Harriet learns that invading someone's privacy can have far-reaching negative results. It also deals thoughtfully with issues like peer pressure and the tenuous nature of communication between kids and parents.

Fans of the movie might be inspired to pick up the books that inspired it (but that's not really a bad thing, is it?).