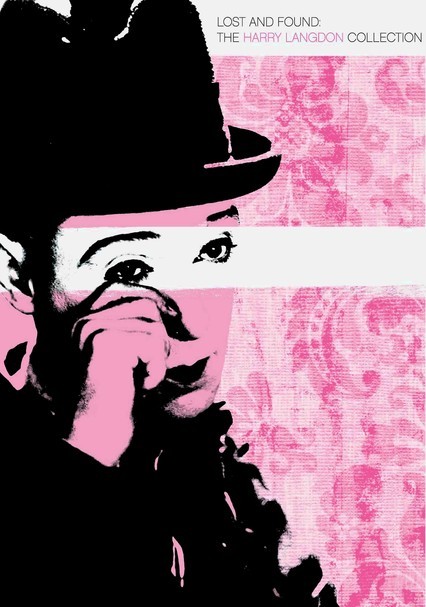 1924 NR 4 discs
The career of silent-era funnyman Harry Langdon is celebrated in this sampler that includes his first starring short, "Picking Peaches," and other films from the early 1920s to the mid-1930s, all digitally remastered and with original music scores. Featuring commentary by silent-film historians, as well as previously lost films and the documentary Lost and Found, this classic compilation is a must-see for film buffs.