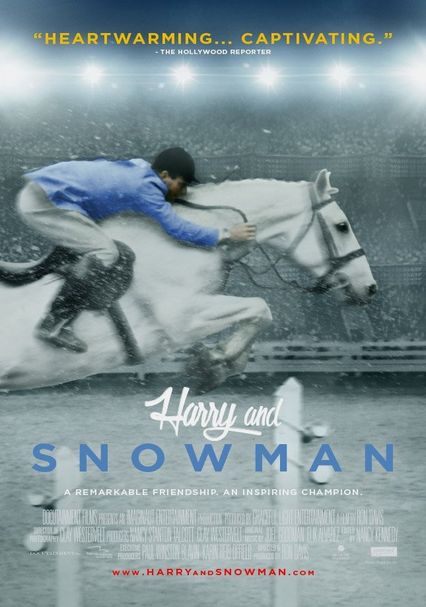 2016 NR 1h 23m DVD
After World War II, Dutchman Harry de Leyer immigrated to America and became a riding instructor -- who paid $80 for a horse no one else wanted. Calling the horse Snowman, Harry began training him for show jumping: Two years later, he had a champion.