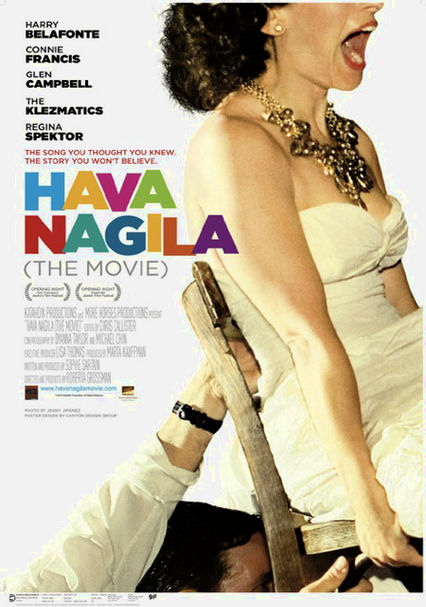 2012 NR 1h 13m DVD
Morphing from Hasidic prayer to party staple, "Hava Nagila" carries with it more than a century of Jewish culture -- all of it captured here. Everyone from Harry Belafonte to Leonard Nimoy weighs in on the song as the filmmakers chart its evolution.