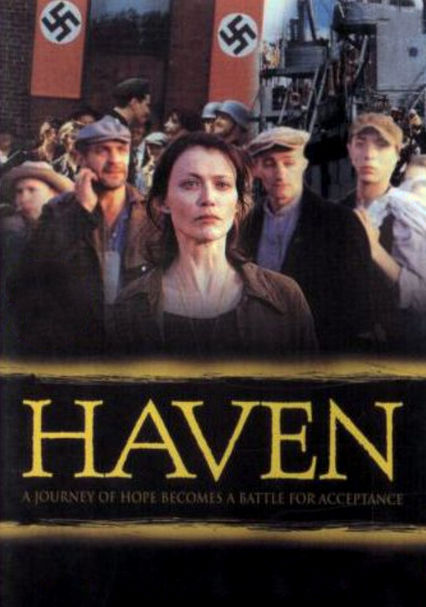 2001 PG-13 3h 10m DVD
This made-for-TV World War II drama follows Jewish-American journalist Ruth Gruber (Natasha Richardson), who -- despite the objections of her parents (Anne Bancroft and Martin Landau) -- volunteers to escort nearly 1,000 refugees from Nazi concentration camps to the safety of U.S. shores. But Ruth's optimism is shattered when she turns her charges over to officials who want to sequester them in American camps.