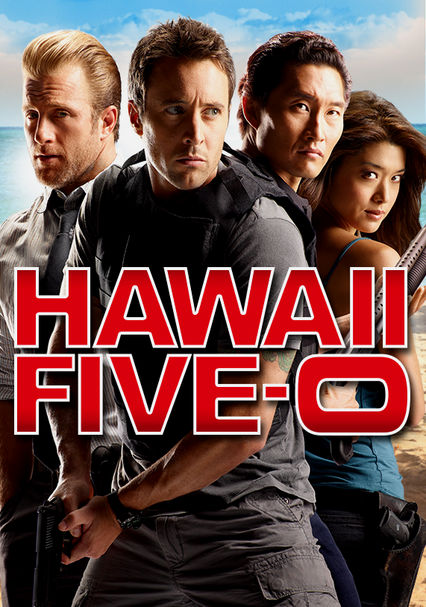 2010 TV-14 8 seasons
Detectives Steve McGarrett, Daniel "Danno" Williams, and Chin Ho Kelly are reborn for a new generation in this update of one of television's iconic hits. The trio may work in paradise, but there's enough crime here to keep them working overtime.