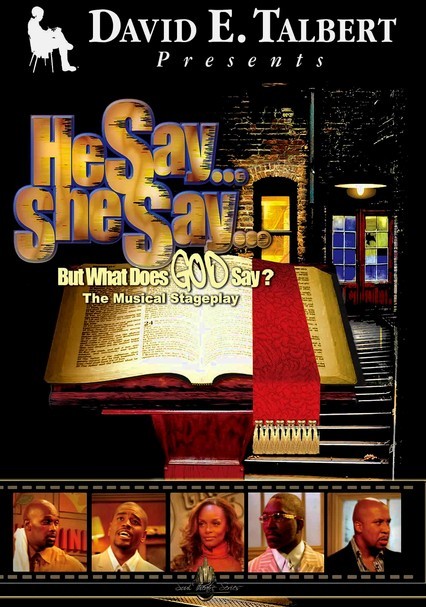 2004 NR 2h 4m DVD
When the members of a small storefront church called the True Vine find themselves worshiping next to a seedy nightclub called the Twenty Grand, they clash with the thugs who hang out there. But as each group tries to win control of the block and rid the community of an unwanted element, they learn that God may have other plans. This stage play by David E. Talbert was eventually adapted into the short-lived television series "Good News."