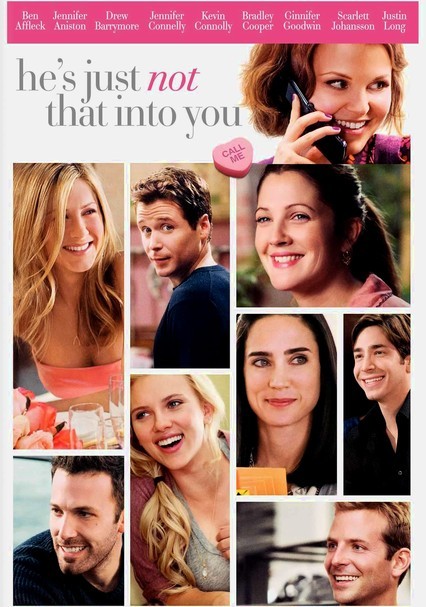 Parents need to know that this romantic comedy, while often charming, reinforces the idea that being in a relationship is the surest way to be happy. Both male and female characters conform to fairly standard romcom "types," and while the movie attempts to shed fresh light on the ups and downs of dating, it all boils down to how men and women long for someone to love. Expect some mild nudity (nothing sensitive shown), swearing, and social drinking. The question of whether or not one character is smoking in secret plays a significant role in the movie. One storyline deals with infidelity, and there are a few heated exchanges between couples.

Couples kiss, make out, and discuss sex. A woman disrobes off-camera and jumps into the water to skinny dip after she propositions a married man, though viewers don't actually see any sensitive body parts. A couple kisses and fondles each other in an office; later, a woman straddles a man in the same office and they presumably make love (but it's not shown).

Couples yell in a few scenes; in a fit of rage, a woman throws a mirror on the floor and breaks it.

Ultimately the movie reinforces the idea that being in a relationship is the key to happiness -- an iffy message at best. Many different types of relationships are portrayed, with different levels of happiness.

Brands/logos for cigarettes (American Spirit is particularly prominent), beer, and a few other products (Crest WhiteStrips) are shown. The movie is based on a popular self-help book by the same name.

One character lies about smoking in secret; some casual/social drinking and smoking at parties, restaurants, and bars.