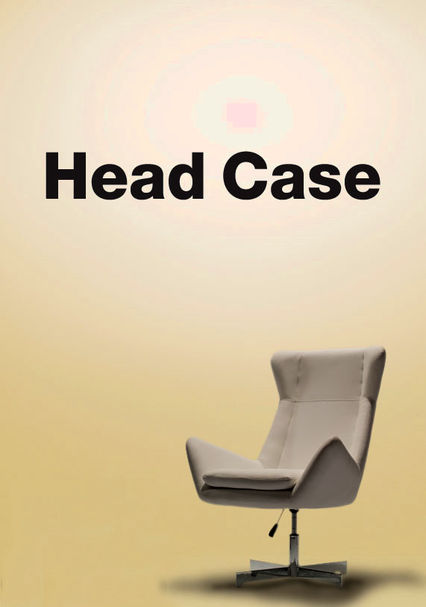 Alexandra Wentworth stars in this documentary-style comedy series as Dr. Elizabeth Goode, an unconventional therapist who uses ridicule, humiliation and derision to treat her patients, most of whom are members of the Hollywood elite. Among those making cameos as Dr. Goode's stereotypically neurotic patients are Jason Priestley, Alanis Morissette, Andy Dick, NFL Network's Rich Eisen, Tom Sizemore and Ralph Macchio.

Parents need to know that this mature comedy series casts a cynical light on mental health professionals. The central character is a therapist who often tries to create turmoil in her patients' lives (insisting to one that he has unresolved homosexual tendencies, for example) and is harshly judgmental of them behind their backs (describing them to others as "f--ked up," etc.). References to sexuality are common -- in one scene, for example, the therapist uses two male dolls to simulate various sexual positions (the goal being to gauge a patient's emotional response to homosexuality). There's also plenty of cursing and some drinking.

Lots of talk about sexuality (and homosexuality) and the desire for sex. In one scene, a woman uses two male dolls to simulate sexual activity. In another, one woman accuses another of giving her boyfriend a blow job.

Dr. Goode attempts to create problems in the lives of many of her patients -- and for the ones who have real problems, her unorthodox methods offer little guidance. Out of patients' earshot, she often discusses their cases with others and refers to them as "nuts." Characters occasionally use obscene gestures.

Some patients drink alcohol during their sessions, and prescription drugs sometimes change hands.