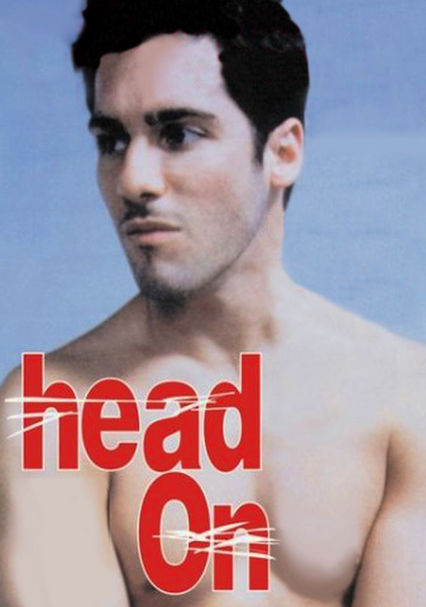 1999 NR 1h 44m DVD
This edgy indie drama follows 19-year-old Ari (Alex Dimitriades), a gay Greek-Australian whose roiling ethnic- and sexual-identity struggles lead to a wild, 24-hour odyssey. When he's not dealing drugs or bedding nameless partners, Ari joins his younger sister (Andrea Mandalis) in a battle of wills against their reactionary parents. Though he ultimately runs afoul of the law, Ari remains impenitent about his self-destructive hedonism.