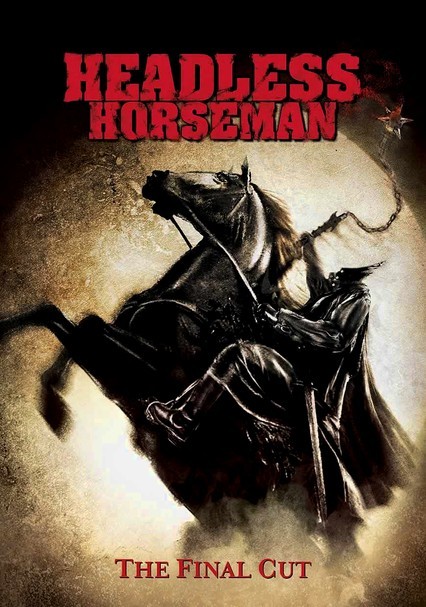 2007 R 1h 32m DVD
College friends en route to a party find themselves stuck in the middle of nowhere when they take a wrong turn and land in the uncharted town of Wormwood. As if that weren't weird enough, they're also being chased by a killer who's lost his head. According to local legend, an insane man was decapitated 100 years ago on Halloween, and now, he's back to claim the heads of seven strangers -- as he's done every seven years since.