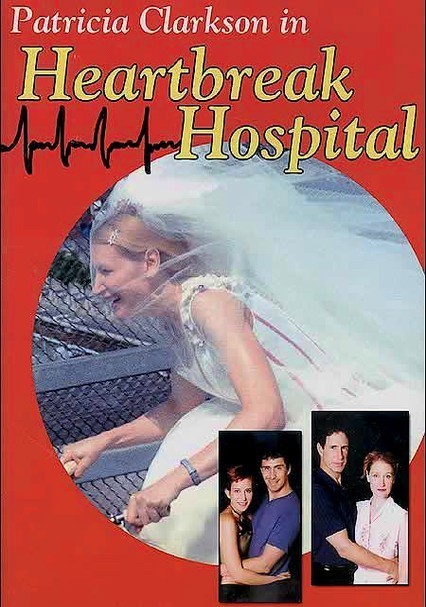 2002 NR 1h 31m DVD
When up-and-coming actress Neely Kendall (Chelsea Altman) scores a coveted role on the popular daytime soap "Heartbreak Hospital," she quickly becomes the enemy of the show's venomous female star (Diane Venora) -- and the romantic interest of the hunky male lead (John Shea). Unfortunately, her psychotic neighbor (Patricia Clarkson), who's obsessed with the show and has a crush on Neely's co-star, can't distinguish fantasy from reality.