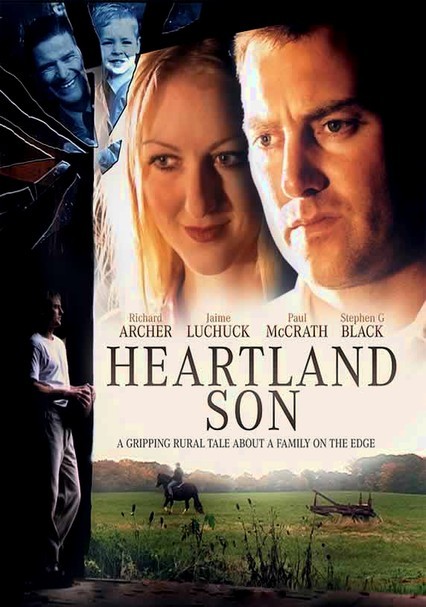 2004 NR 1h 55m DVD
Charlie "Champ" Hannen (Richard Archer) was once a star quarterback with all the potential in the world -- until his mother's sudden death shattered his dreams and sent him spiraling into an alcoholic depression. Ten years later, nothing's changed for Champ, as boozing and philandering with a gal named Sadie (Jaime Luchuck) fills his daily routine. But the death of his abusive father, Cole, forces Champ to reconsider his life on the farm.