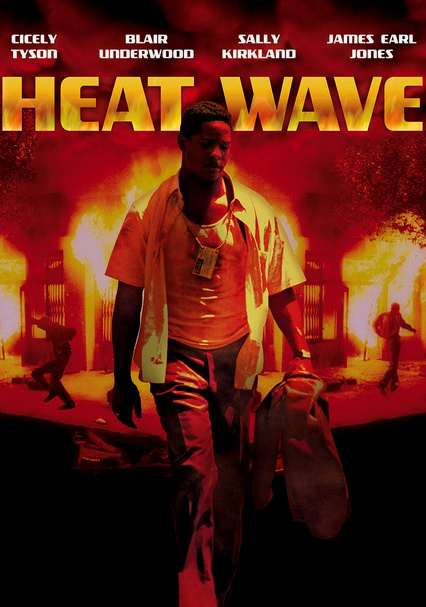 1990 NR 1h 32m DVD
Set in the Watts section of Los Angeles in the summer of 1965, this tense account of racial tensions boiling over boasts a sterling cast, including Cicely Tyson, Blair Underwood, James Earl Jones and David Strathairn. Based on true events, the film chronicles a week of rioting -- triggered by a minor traffic arrest of a black man by two white police officers -- as seen through the eyes of a rookie &NFiLos Angeles Times&NFi_; reporter (Underwood).