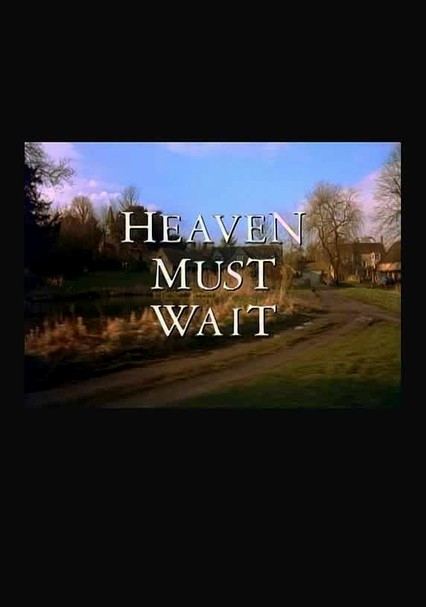 2001 NR 1h 33m DVD
After losing his job, his apartment and all self-respect, Raymond (Andrew McCarthy) learns that he's inherited a property in the English countryside. But when he comes to claim his estate, he discovers that it's in fact a small crumbling church. Settling into his new home, Raymond strikes up a romance with a local woman (Louise Lombard) and finds a shot at redemption in the form of a mysterious orphan boy named Diggity (Max Dolbey).