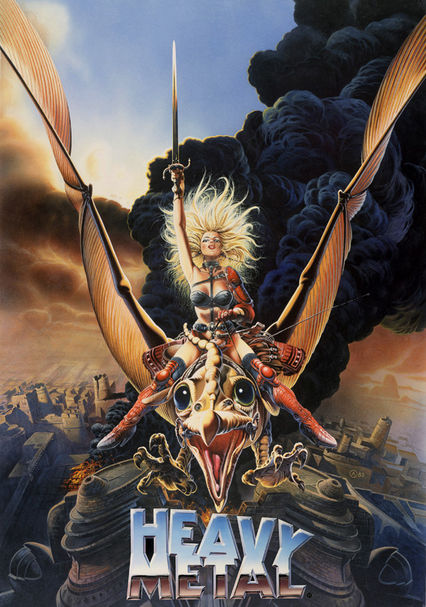 1981 R 1h 30m Blu-ray / DVD
This animated extravaganza -- a cult classic featuring a thumping heavy metal soundtrack -- revolves around a menacing meteorite thought to be the root of all evil. Celebrity voices include John Candy, Eugene Levy and Harold Ramis.