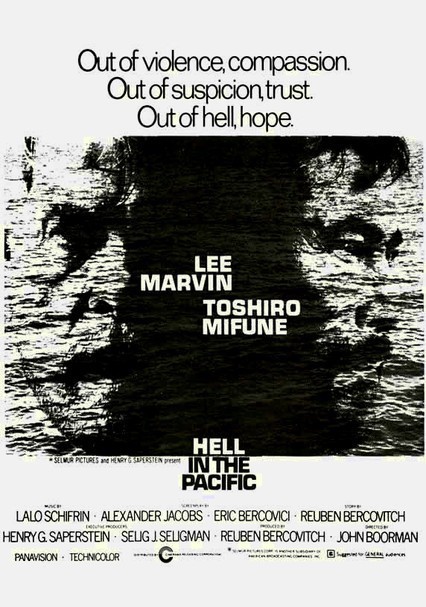 1968 G 1h 42m DVD
Marooned on a deserted Pacific island during World War II, American Lee Marvin and Japanese officer Toshirô Mifune are warriors without weapons. With little dialogue to fall back on, director John Boorman conjures a fascinating dynamic between sworn enemies who have more in common than they realize. Included is the original (and vastly superior) ending as a bonus feature.