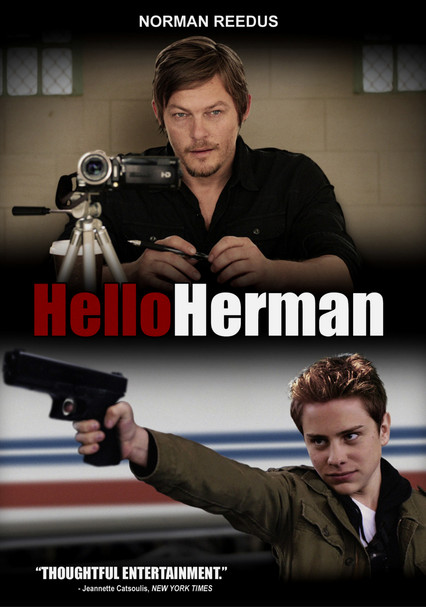 2012 NR 1h 28m DVD
Just after 16-year-old Herman Howards embarks on a shooting spree that kills 42 people, he sends a message to journalist Lax Morales. When Lax interviews the bullied youth who became a killer he gets entangled in a national dialogue about violence.