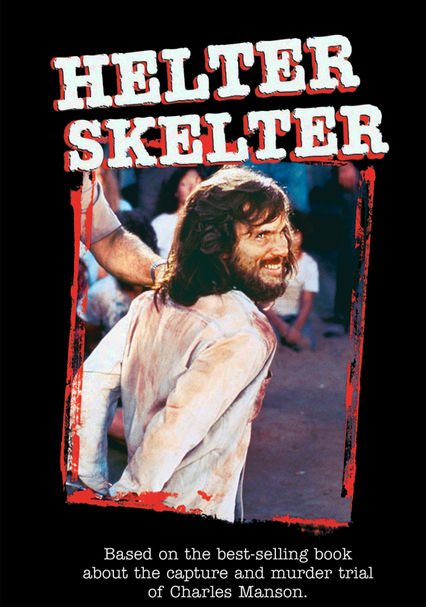 1976 NR 3h 4m DVD
Steve Railsback gives a haunting performance as charismatic cult leader Charles Manson in this graphic made-for-TV movie about the grisly Tate-LaBianca murders orchestrated by Manson in August 1969. Based on the book by Manson prosecutor Vincent Bugliosi, the film illustrates the hypnotic pull Manson exerted over his impressionable followers -- a devotion that led to the brutal killings in the Hollywood hills.