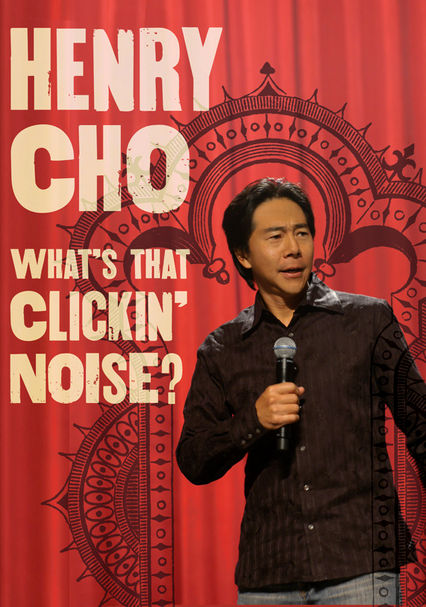 2006 NR 0h 50m DVD
Take a Korean-American comic who was raised in Tennessee and you're bound to get some hilarious stories. Recalling his most vivid childhood memories in this stand-up special, Henry Cho riffs on playing sports, surviving pregnancy and having children.