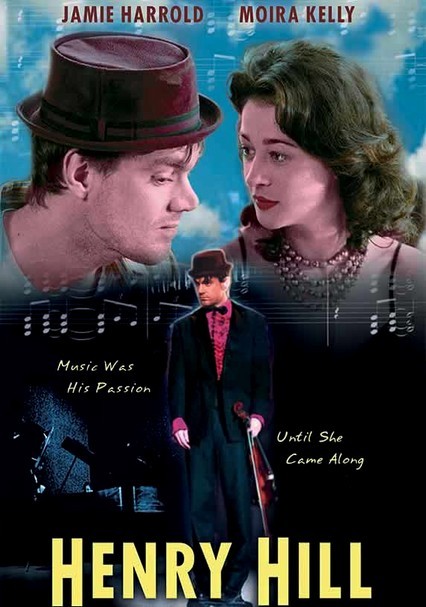 2000 NR 1h 25m DVD
Henry Hill (Jamie Harrold) is a musical prodigy who's reached adulthood without having lived up to his lofty expectations, despite retaining his considerable talent. Following a suicide attempt, Henry returns home to Maine to recover from his wounds. His downfall creates an air of mystery around him that others find difficult to penetrate ... until one day when he meets a beautiful, distraught woman (Moira Kelly) who asks him for directions.