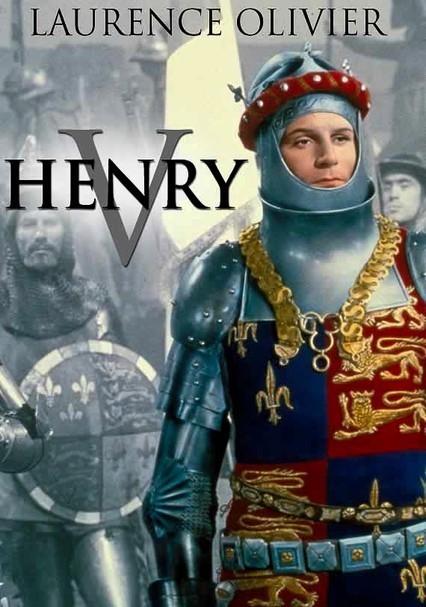 1944 NR 2h 17m DVD
Needing to bolster his domestic sovereignty and unite England -- a nation in disarray -- the newly crowned King Henry V (Laurence Olivier) invades France over territorial disputes, but a protracted campaign across Northern France soon takes a heavy toll on his army. At the decisive Battle of Agincourt, however, a superior defensive position and the exceptional skill of the British longbows turn the tide in England's favor in this stirring epic.