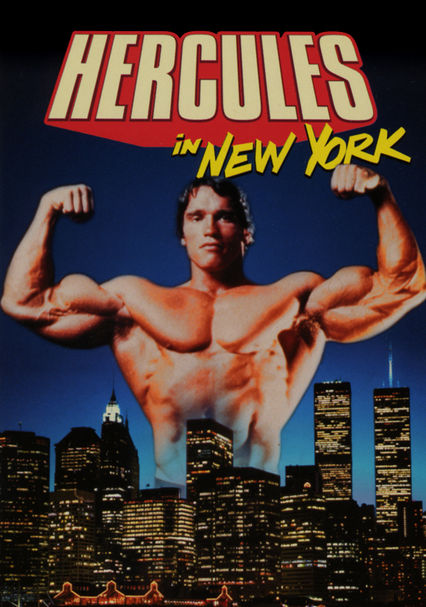 1969 G 1h 31m DVD
Long before he became governor of California, Arnold Schwarzenegger (billed as Arnold Strong) starred as the titular god in this comic adventure. Bored of life on Mount Olympus, Herc is zapped by a lightning bolt into 20th-century New York. He befriends a pretzel vendor (Arnold Stang), tears through Times Square in a chariot and crosses paths with the mob and a shifty wrestling promoter before Zeus (Ernest Graves) orders him to return home.