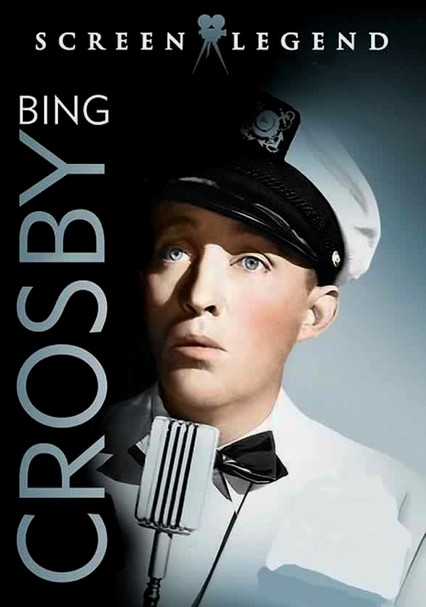 1944 NR 1h 40m DVD
When crooner Johnny Cabot (Bing Crosby) enlists in the Navy to escape his swooning fans, he encounters a whole new wave of them -- Navy WAVES, that is -- in this lively World War II musical co-starring Betty Hutton. Tasked with aiding a recruitment drive for the all-female branch, Cabot decides to put on a show. Copious musical numbers follow, including Crosby and Sonny Tufts performing the Oscar-nominated "Accentuate the Positive."