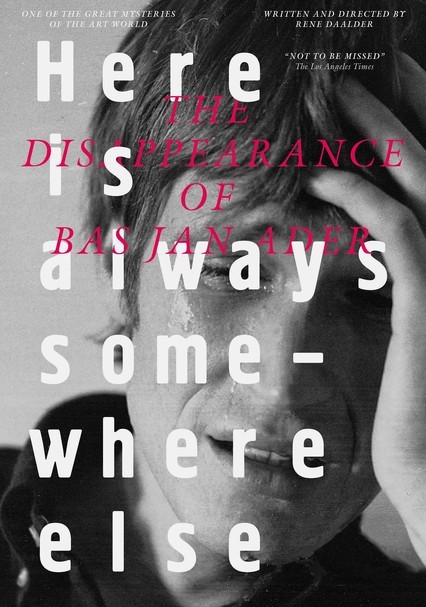 2007 NR 1h 43m DVD
The career of Dutch-born conceptual artist, photographer and filmmaker Bas Jan Ader ended in 1975 with an ill-fated art performance titled In Search of the Miraculous, during which Ader was lost at sea during a solo trans-Atlantic crossing. Ader's countryman Rene Daalder views the contemporary art scene through the prism of Ader's life and accomplishments in this inspirational documentary. Bonus features include Ader's complete film works.