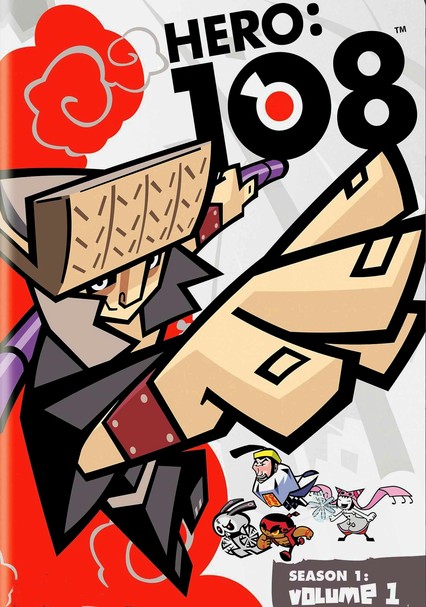 2010 NR 2h 10m DVD
The first season of this animated series about animals who can talk -- and take up arms -- charts the history of tensions between humans and the animal kingdom that bred suspicion and divided the species.

Parents need to know that there's little substance to this cartoon series that values action over adventure and violence over positive content for kids. The characters and scenarios are far from realistic, and fighting is the most common means to deal with every dilemma. The main female character wears clothes that reveal her cleavage, and she sometimes falls back to let the guys do the fighting for her. In other words, if you're looking for something of substance for your kids to tune into ... keep looking.

One female character wears a strapless dress that shows off her cleavage.

Lots of cartoon-style violence, including martial-arts fighting, explosions, grenade-like objects, and handheld weapons. Each character possesses a unique weapons-related skill like lashing people with an elastic tongue or breathing fire. No one is seriously injured in any of the exchanges.

The series makes no attempt at reflecting reality or incorporating positive messages. Violence in some form is the only means of conflict resolution (though some characters are able to coax people into submission through hypnosis or similar methods). On the positive side, the squad must rely on teamwork to defeat the villains.

The show is tied to a series of games that fans can play online.