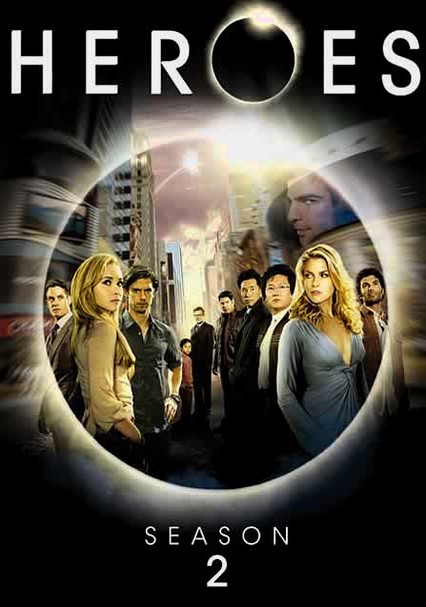 2007 NR 4 discs
After a riveting first-season cliffhanger, round two of this top-rated superhero drama finds Hiro transported to 17th-century Japan and surrounded by samurai warriors -- just in time for a solar eclipse. Can he fight his way back to the 21st century.