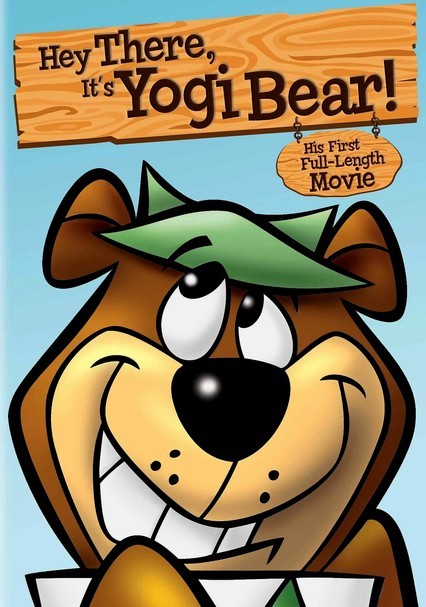 1964 G 1h 29m DVD
After his girlfriend, Cindy, is kidnapped by the evil ringleader of the Chizzling Brothers Circus and forced to perform dangerous stunts, Yogi Bear (voiced by Daws Butler) and his sidekick, Boo Boo (Don Messick), leave Jellystone Park to go on a rescue mission. Culminating with a showdown atop a sky-high New York construction site, the animated adventure features all the wisecracks audiences expect from the famed smarter-than-average bear.