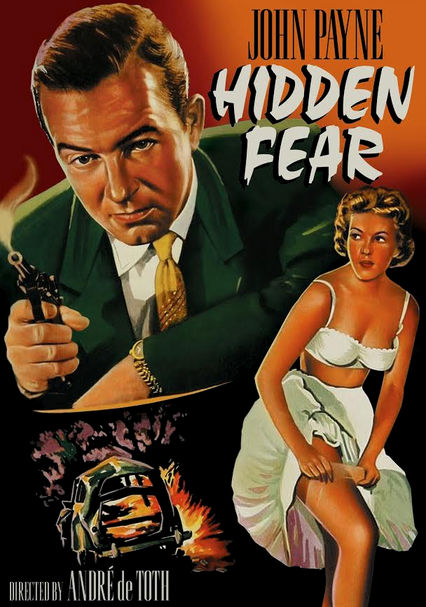 1957 NR 1h 20m DVD
American policeman Mike Brent (John Payne, 99 River Street, The Crooked Way) arrives in Denmark to help clear his sister (Natalie Norwick, 23 Paces to Baker Street) from a murder she hasn't committed, even though all the evidence leads to her being the murderer. Mike starts working with the Danish Police and begin to suspect a group of Copenhagen counterfeiters of the same crime. Co-written and directed by the great Andre De Toth (Pitfall) and wonderful performances by Alexander Knox (The Vikings) and Conrad Nagel (The Divorcee).