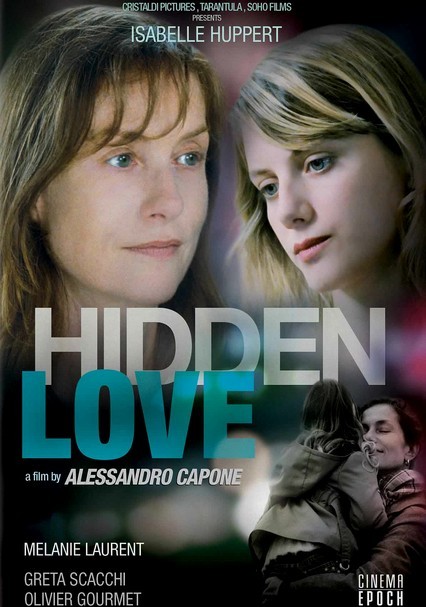 2007 NR 1h 40m DVD
The secrets and hidden pain of a woman (Isabelle Huppert) recovering from a suicide attempt reveal themselves through a series of sessions with her psychiatrist -- flowing from her pen rather than her lips as she refuses to speak. Little by little, a tale emerges that's so grim, even her shrink (Greta Scacchi) begins to wonder about the meaning of it all. At the root of everything is the patient's damaged relationship with her estranged daughter.