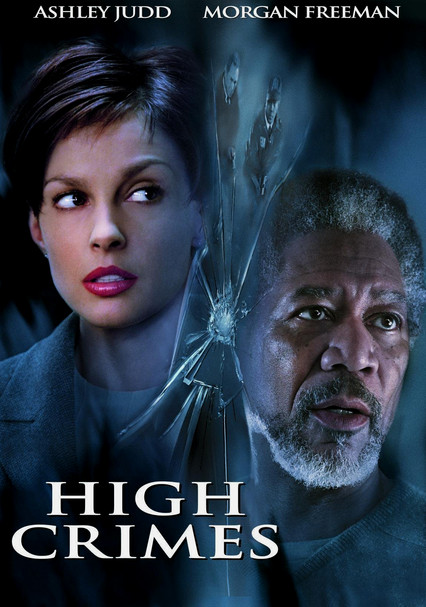 2002 PG-13 1h 55m Blu-ray / DVD
San Francisco attorney Claire Kubik (Ashley Judd) teams up with a former military attorney (Morgan Freeman) to defend her husband, Tom (James Caviezel), in court when the military declares Tom a deserter, charging him with participating in a mass killing in El Salvador. But even if Claire can clear Tom's name, she begins to question whether she wants to ... particularly when she uncovers some disturbing, top-secret details about the crime.

Parents need to know that the movie has some violent moments, including flashbacks to a massacre by US armed forces and a bombing that kills civilians. Characters are in jeopardy, and some are wounded, one has a miscarriage, and one is killed. A character is an alcoholic and there are scenes in a bar. There are sexual references and situations, including prostitutes, and some very strong language. The issue of betrayal may also be upsetting for some audience members.

Sexual references and situations, including prostitutes.