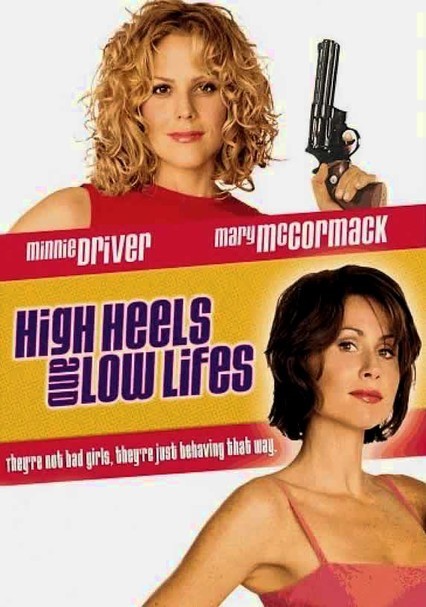 2001 R 1h 26m DVD
When two girlfriends (Minnie Driver and Mary McCormack) eavesdrop on a phone conversation describing a bank heist in their London neighborhood, they decide to blackmail the culprits for $2 million rather than report the crime to the police in this hilarious action comedy. Refusing to give up the money, however, the robbers (Kevin McNally and Michael Gambon) start pulling some dirty tricks to try to outwit the two women.