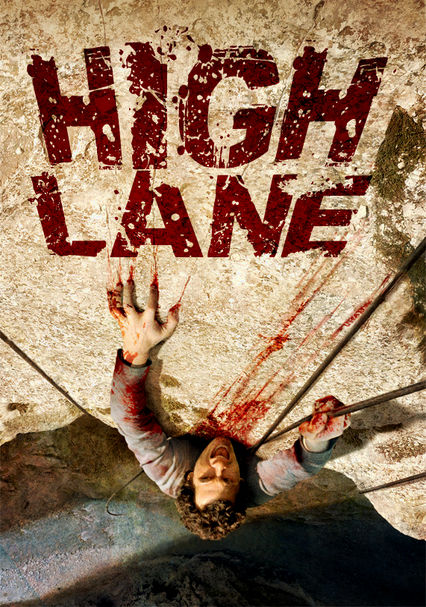 2009 NR 1h 25m DVD
In this French thriller, a mountain climbing trail closed to the rest of civilization becomes a path to adventure and horror for a group of friends who dare to go beyond its barriers. It's not just because they trespassed into forbidden territory or because they're testing the laws of gravity. It's because they're not the only ones willing to push the envelope out there, and their visitor isn't very welcoming at all.