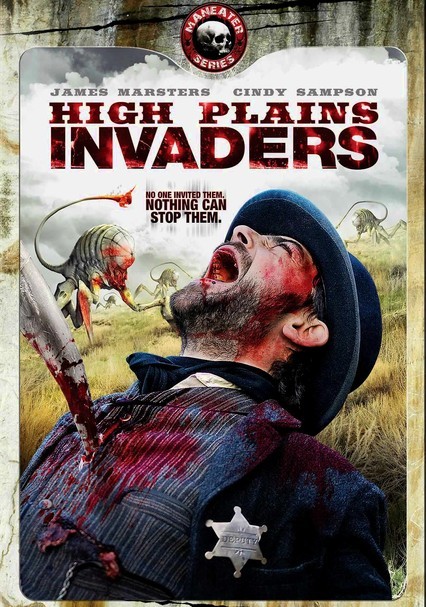 2009 NR 1h 27m DVD
In the early 20th century, aliens of the giant metallic insect variety invade a remote Western mining town in a mission to find enough uranium to fuel their spaceship. Retired outlaw Sam Danville (James Marsters) leads a motley band against the menace. For the human survivors, the mystery of what these nightmarish invaders really are -- and what exactly they want -- is just the beginning of their problems.