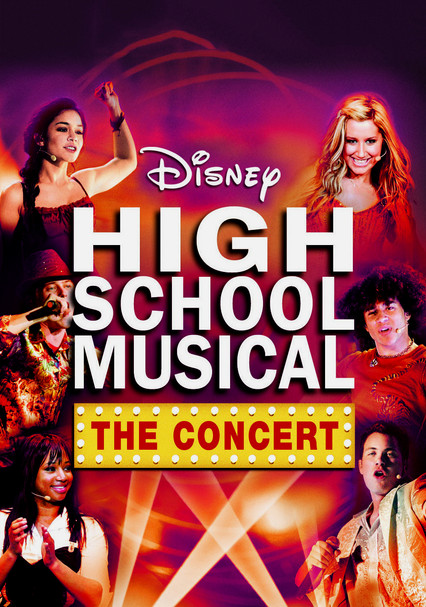 2007 NR 0h 57m DVD
&NFb&NFb_;Since its debut in January 2006, High School Musical has become a bona fide hit factory. This concert features most of the original cast performing the show's high-energy songs before a live audience. Drew Seeley, Vanessa Anne Hudgens, Ashley Tisdale, Lucas Grabeel, Corbin Bleu and Monique Coleman dazzle in numbers like"Breaking Free," "Start of Something New" and "We're All in This Together." Extras include a peek into a typical day on the road.