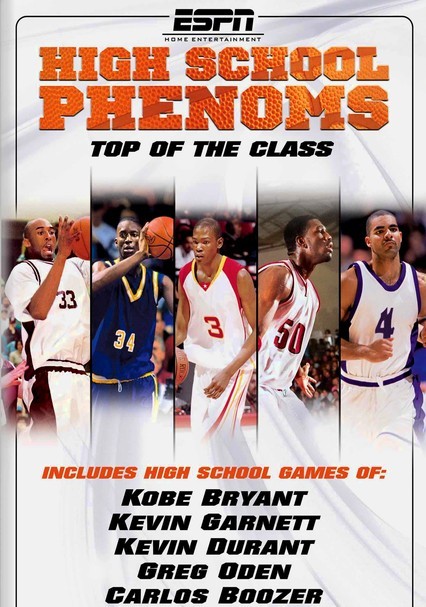 2006 NR 3h 42m DVD
Before roundballers Kevin Garnett, Kobe Bryant and Carlos Boozer became superstars in the National Basketball Association, they dominated high school hardwoods -- from regional competition to national Amateur Athletic Union tournaments. Via vintage footage and exclusive interviews with the players, ESPN's Scoop Jackson takes viewers back in time to catch a glimpse of these phenoms in action before they became household names.