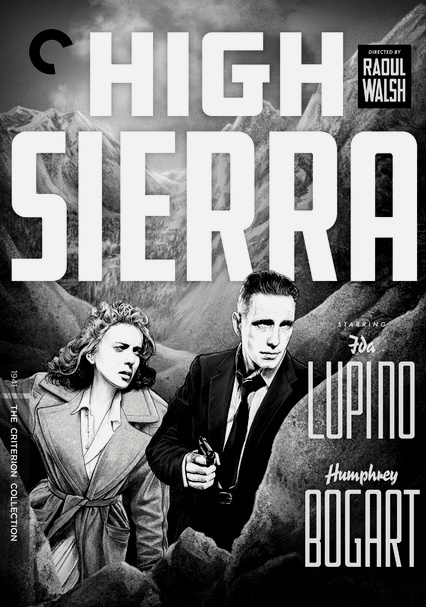 1941 NR 1h 40m DVD
Humphrey Bogart stars as Roy "Mad Dog" Earle in this 1941 classic. Pardoned after a lengthy stint in prison, Roy looks forward to his newfound freedom, but it seems his release was brokered by a crime lord who wants to recruit him for a heist. Plus, Roy and his partners in the caper, who were all handpicked for him, are angling for one woman's affections: a dancer played by the ravishing Ida Lupino.