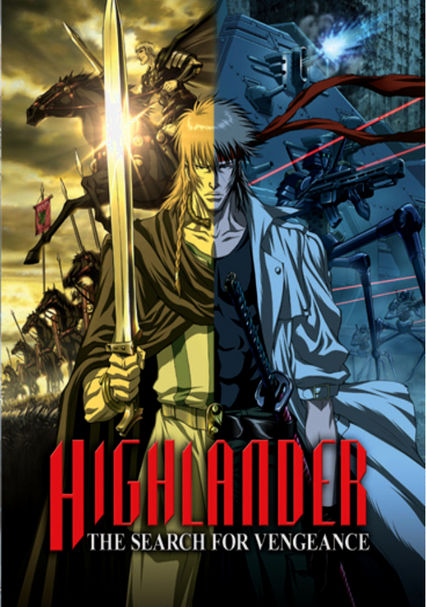 2007 R 1h 26m DVD
Fierce Scottish warrior Colin MacLeod seeks revenge against Marcus Octavius -- the tyrant who murdered MacLeod's ladylove centuries earlier -- in this animated continuation of the cult favorite film franchise. Aided by mysterious femme fatale Dahlia and smart-aleck spirit Amergan, MacLeod sets off on a time-traveling quest to hunt down and crush his immortal archenemy. Will MacLeod succeed, or will his seething hatred destroy him?